This is the first stupid question Cygnus has ever been aware of asking.

Oh, hey! I know some of you have a lot more free time on your hands these days, so let me hit you with a webcomic recommendation!

Blitz Phoenix is a science fiction comic that updates twice a week and has 16+ chapters of action and drama! I particularly enjoy reading it for its characters which have strong, lifelike personalities and colorful, memorable character designs, but I also like the unpredictability of the plot. It's exciting!

Blitz Phoenix's "About" section describes itself as:

"an electric superteen comic about a boy named Terry Breyken whom is forced by his mad scientist mother to participate in her life's work, the Marionette Project. Transformed into one of Dr. Breyken's "Circuits", Terry gains incredible super-human powers; a bizarre haircut; and an artificial intelligence brain-roommate who he can't seem to get along with.

Recommended ages 17+. This comic is intended for mature audiences due to occasional blood/gore/graphic injuries and language. (Also, sometimes some dogs in the story get hurt. I've been told people don't like that.)" 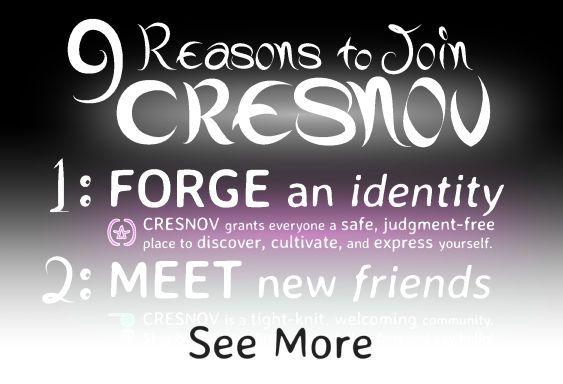 Talk about this page on other websites with hashtag #Exvulnerum729